Home English Japanese Fan Page ☰
Zoids: Chaotic Century
is the first of five anime series based on the Zoids range of mecha model kits produced by TOMY. It is loosely adapted from the manga series Kiiju Shinseiki Zoido, which was created by Michiro Ueyama and published in CoroCoro Comic. The series was animated by XEBEC, and aired from September 4, 1999 to December 23, 2000 on TBS Network... 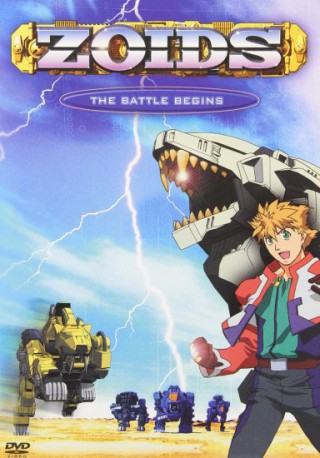